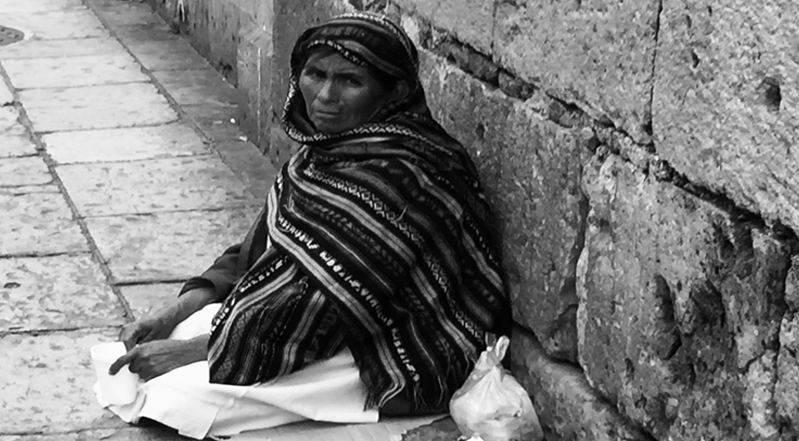 January 4, 2016 By The Mezcal King in Blog Comments Off on A Crisis for the Poor in the State of Oaxaca

A Crisis for the Poor in the State of Oaxaca

Oaxaca ranks as the second poorest state in Mexico, with little hope for change

Over 76% of its residents live in extreme poverty, lacking basic necessities such as food, water, education and healthcare (national average: 42-45%). 33% of the population is indigenous and it is among these groups that the deepest levels of social and economic marginalization prevail.” (source: the Oaxaca Fund Initiative)

Rural areas in Oaxaca, Mexico (La Mixteca) are the areas that see the least amount of economic growth and development. Oaxacans with land plant crops for the family and to sell to in order to just survive. Due to the world being flooded with food by other countries (like the US), Oaxacans cannot make a descent living off the typical crop, but with enough land and time growing espadin agave can produce enough revenue to sustain a family into the middle class.

Between 2007 and 2011, mezcal sales grew by nearly 48 percent according to Mexican government data, an terrific story and opportunity for the poor of Oaxaca. 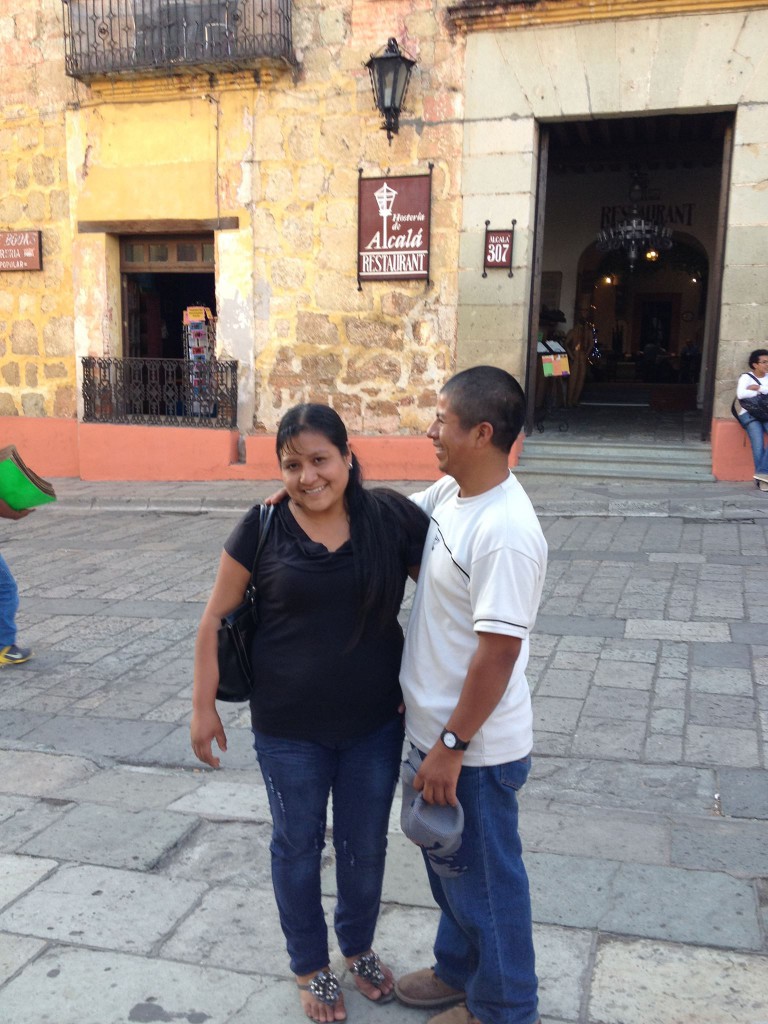 On Rancho Buenaventura, 10 minutes south of Nochixtlan in Oaxaca, Mexico, Sacacuento Mezcal is made. The staff of Rancho Buenaventura are paid more then double minimum wage and receive social security and paid vacations with sick leave. The profit made from selling agave and making and exporting mezcal pay for this employee expense.

The communal system in Oaxaca discourages job and business expansion. The educational system, which could eradicate poor education, is plagued by five years of teacher strikes which aggravates workforce development.

Compared to a national average of 26%, only 5% of Oaxaca’s indigenous population reaches a middle or higher education.

The benefits created from the expansion of agave farming and Mezcal exports are seeing an unbalanced benefit to non-locals. Passing more of the benefits down to Oaxacans can create less poverty and begin to break the vicious cycle of poverty. Helping push this profit down to the Oaxacan also will help stimulate IFAD’s second strategic objective in Mexico which is:

Help smallholders and farmers (campesinos) significantly increase their productivity by strengthening their assets, organizational and other capacities, and increasing their access to goods and services markets, and to public services.

Corruption continues to be the biggest contributor to poverty in Oaxaca and Mexico.

December 25, 2015 By Ambassador in Blog Comments Off on Say Merry Christmas with the Gift of Mezcal

Say Merry Christmas with the Gift of Mezcal

During this Holiday Season, as you enjoy meals with family and friends, we hope that you’ll consider making Mezcal a new Christmas tradition – Sacacuento Mezcal!

Try any of our special premium brands of Anejo, Silver (or Blanco) or Tobala. Our Tobala just was rated a 94 out of 100 by The Tasting Panel magazine (December 2015).

For a location near you, visit our where to enjoy locator. 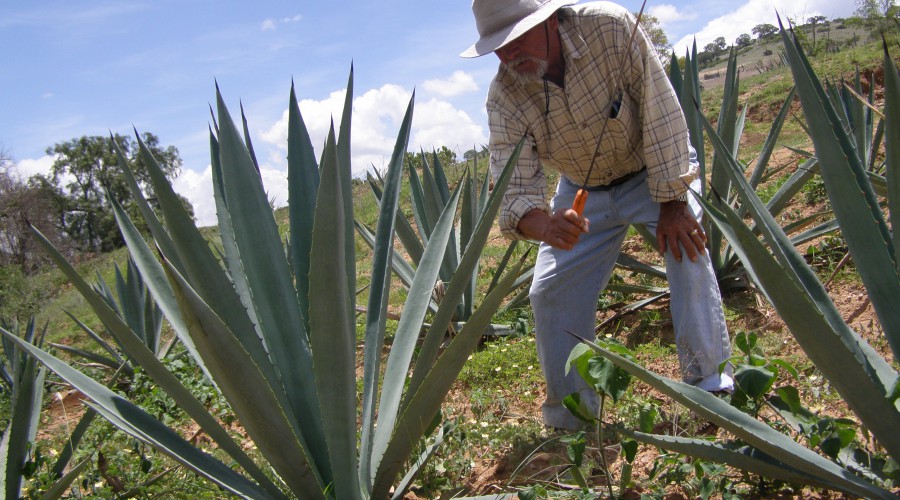 July 16, 2015 By Ambassador in Blog Comments Off on What Makes Sacacuento Mezcal So Special?

What Makes Sacacuento Mezcal So Special?

There are a lot of Mezcal brands popping up over the world and only a few things make them truly different. Sacacuento Mezcal is a family-owned brand of Mezcal made the artisan way from Oaxaca Mexico. Plants are grown on the family-owned ranch, Rancho Buenaventura.

The photo you see here is of the late Ventura Maldonado, son of Emilio Maldonado, the original settler and owner of the property. Sacacuento Mezcal will remain a family tradition for all to enjoy for generations to come. 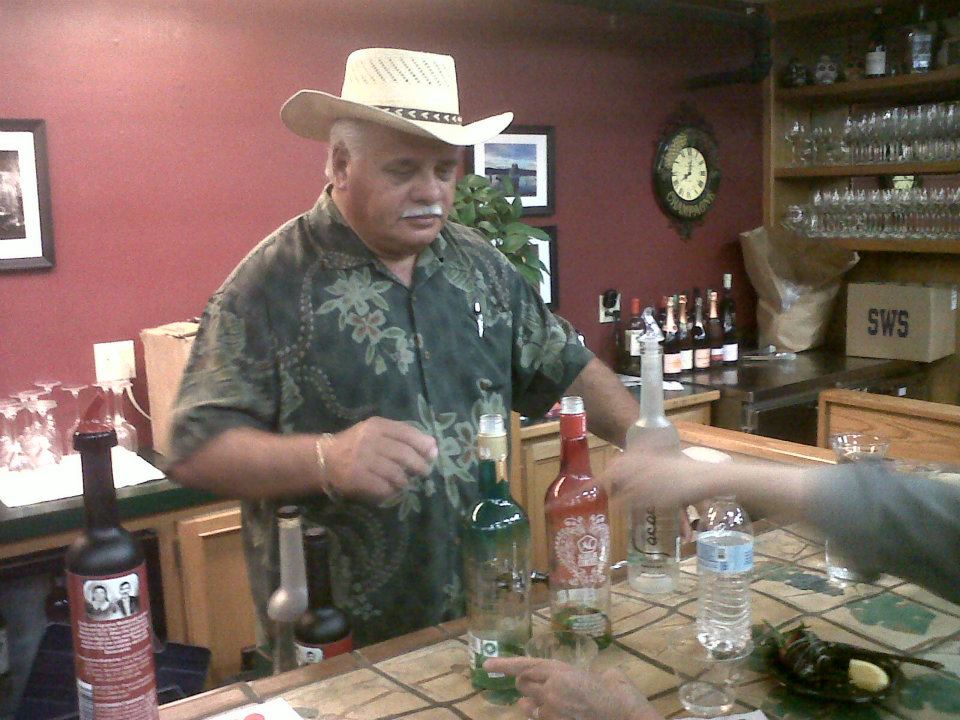 6 Tips on How to Drink Mezcal

There are a lot of rumors surrounding Mezcal – myths even. They all have the worm, they’re all smokey, etc. Mezcal continues to blow the doors off agave enthusiasts and the mystery of how to best taste Mezcal was covered well by La Urbana’s bar manager Lucas Ranzuglia in a recent article on The Daily Traveler web site titled “Don’t Drink Mezcal Without Reading This First: Tips From a San Francisco Master.”

We recommend you take a look. Click here to read. 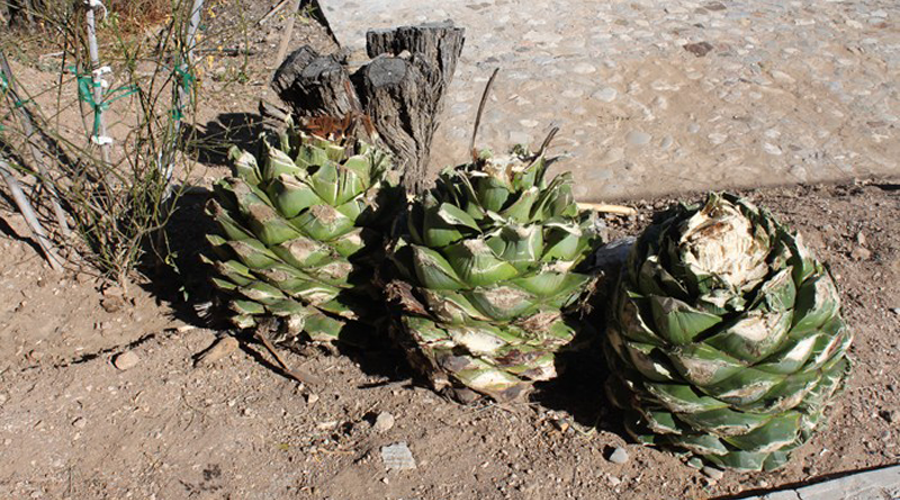 September 19, 2013 By admin in Blog Comments Off on The First Three Espadin Agave from Rancho Buenaventura

In 2012, we pulled out our first three espadin agave plants from Rancho Buenaventura to make our 3 Year Aged Sacacuento Mezcal. It was great fun pulling these bad boys out of the ground and we made it a generational affair with four-generations of ranch owners on hand to pull the agave out of the ground.

Enjoy our short video on the process of pulling out the first agave plant with The Mezcal King.